A new wave of talented young citizens of Ireland aged 18 to 35 will be coming to Canada starting in April and May under the latest incarnation of the Working Holiday Program (WHP) through the International Experience Canada initiative between Canada and Éire, the Republic of Ireland. 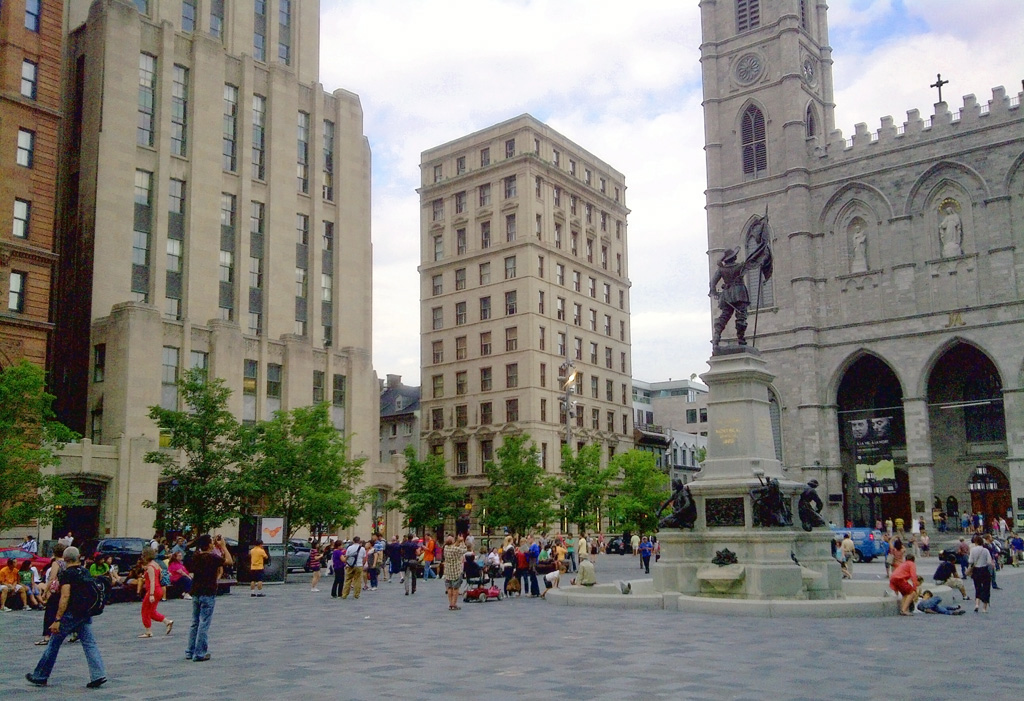 The quota of places available to Irish nationals for Canada jumped by 1,000 up to 6,350 for 2013.  Even with this increase, demand was extremely high.  The WHP opened on-line at 3:30 P.M. Dublin time on January 29th, and less than 36 hours later, the quota was met.   On February 1st, Canadian officials announced that they would permit an over-subscription to allow for possible cancellations and refusals among the pool of applicants, but the demand continued to be so high that no new applications were permitted starting February 4th.  This situation contrasts sharply with the 2012 program which took until May 28th to fill the then 5,350 places.

Some might say that this is a sign of bad times for the Irish economy and a measure of despair among Irish youth.  There might be an element of worry in the picture, but this should be viewed more as a European, rather than a strictly Irish phenomenon.  For example, the WHP for young French nationals destined for Canada in 2013 saw its quota of 6,750 places filled in only one day.  Likewise the 2013 WHP quota for UK nationals (including from Northern Ireland) was set at 5,350 made available in allotments of 1,000, 2,000 and 2,350 on three different dates in February and early March.  All spots were spoken for rapidly on each of the three dates.

The bigger picture must include the fact that Canada’s economy has fared quite well compared with those of many other nations.  In addition, Canada continues to be one of the top draws in the world for anyone considering relocation and this is the case for all streams of Canadian immigration, not the just the WHP for Irish youth.

Under the 2013 WHP, Irish nationals will arrive with an open Work Permit which, for the first time, will be valid for two years.  This will allow them to take on any type of employment not specifically prohibited on their permit or reserved to members of a particular trade or profession.  The two-year validity of their Work Permit will give employers the opportunity to more fully weigh the capabilities of these young persons and give them more senior responsibilities.  (Work Permits for Northern Irish under their particular WHP will continue to have a one-year validity, but renewable for a second year.)

If we wish to attract more young Irish to stay here on a longer basis, their work experience must be of a kind that will open the door to permanent residency status under the regulations.  It won’t do our newcomers or our Irish community much good long term if the only posts they can find will be as cleaners or night watchmen or waiting on tables.

So let us hope that our Montreal Irish and Irish Canadian community will welcome these new arrivals from Éire and Northern Ireland and assist them in finding employment.  Given their usual high level of education, given the opportunity, many among them will be ready to create employment, not just seek it.  We can also help assuage their worries about the French language and encourage them to improve their French-language skills where necessary so that they might seek permanent immigration in Quebec and not end up in Alberta.  And that will be a great way to celebrate being Irish all year round, not just during the St. Patrick’s season.

Stephen Fogarty is a member of the Quebec Bar and of the Law Society of Upper Canada.  He practices immigration and citizenship law at his office Fogarty Law Firm in Montreal.  Website www.fogartylaw.ca, and Twitter @Stephen_Fogarty.

An earlier version of this article appeared in the February 2013 edition of “Nuacht”, the newsletter of the St. Patrick’s Society of Montreal. Reproduced with permission.  The opinions expressed herein are those of the author alone.